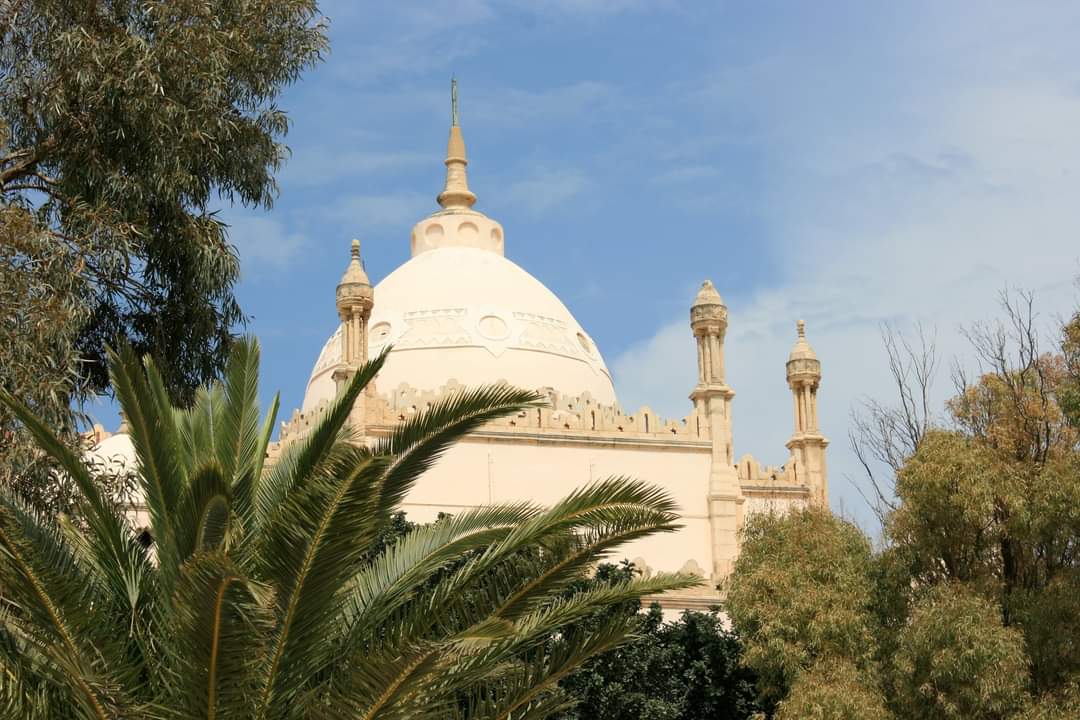 The estimated the total population of Libya is currently at 6.9 million (midyear 2020 estimate). According to reports by the International Organization for Migration, 12 percent of the population are migrants. Sunni Muslims represent between 90 and 95 percent of the population, Ibadi Muslims account for between 4.5 and 6 percent, and the remainder includes small communities of Christians, Hindus, Baha’is, Ahmadi Muslims, and Buddhists. There are 34,500 Christians across all denominations. In 2015, Open Doors USA estimated 150 to 180 of these were Libyan nationals who converted from Islam. Nearly all non-Muslim residents in the country are foreigners.