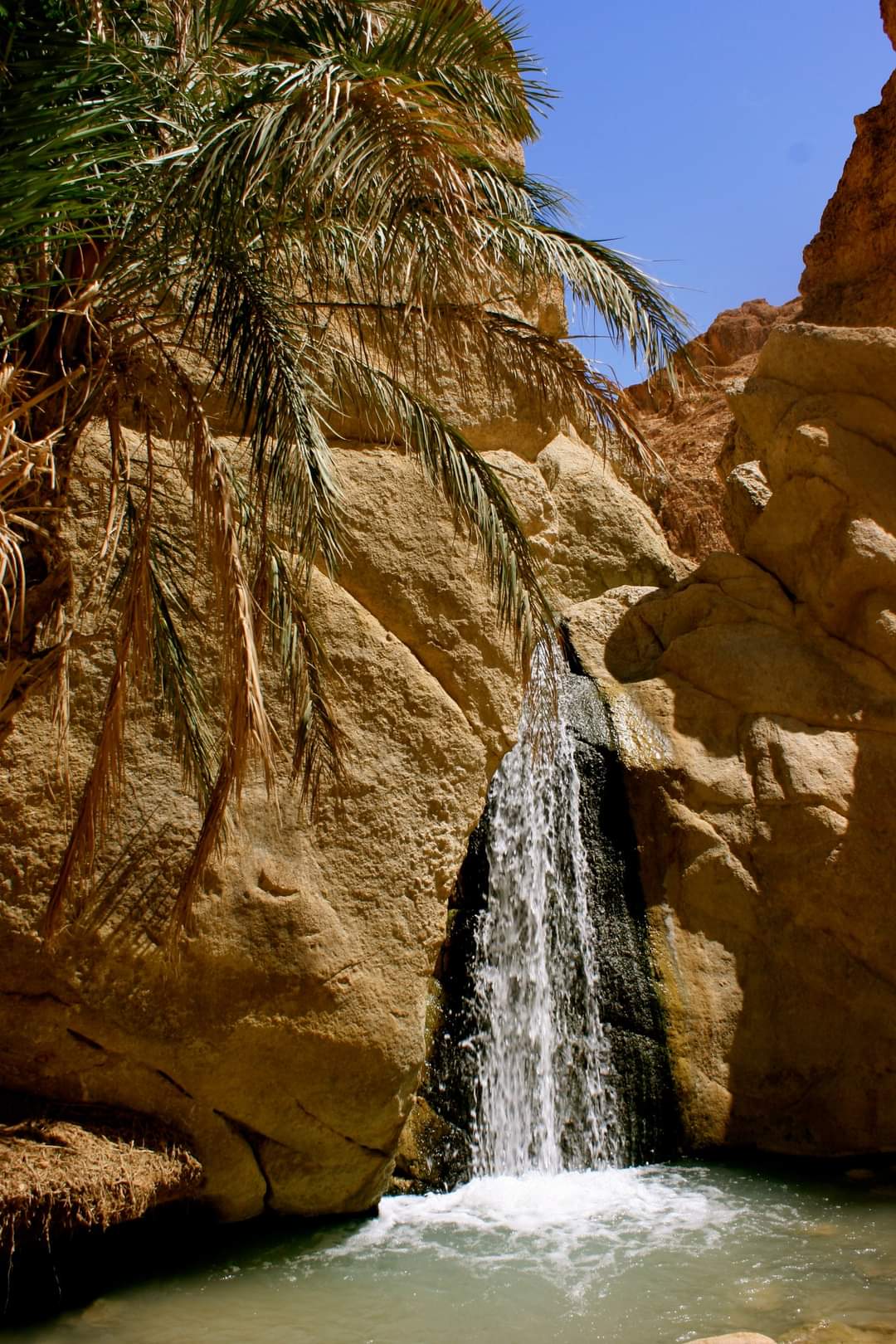 The Arab Organization for Human Rights – Libya (AOHRL) continued to report a restrictive social environment for religious freedom throughout the country. This included intense social and economic pressure on former Muslims to return to Islam. NGOs stated Salafist interpretations of sharia continued to contribute to this restrictive environment. Religious minorities said converts to other religions, as well as atheists, agnostics, and other nonreligious persons, faced threats of violence or dismissal from employment and from their families and communities because of their beliefs or lack of belief.
According to human rights activists, civil society figures, and politicians, the role of Islam in policymaking remained a major point of contention among supporters and opponents of political Islam, Salafist groups, and those who wished for a greater separation between religion and politics.